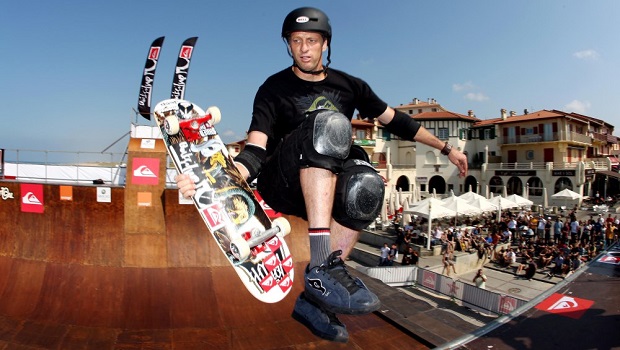 It looks like the upcoming Tony Hawk game has been leaked, and is currently being called Tony Hawk 5, something that Activision has clarified is a working title.

The leak came from a since taken down post on Instagram from Tony Hawk’s caterer that showed an event being set up on a half-pipe. In the back of the image, a projector showing the name Tony Hawk 5 is seen, implying that Activision is planning to pick up where the Tony Hawk’s Pro Skater series left off in 2002.

Hawk and Activision confirmed that this new game would be coming to PlayStation 4, but no other details, including other platforms, has been made known.