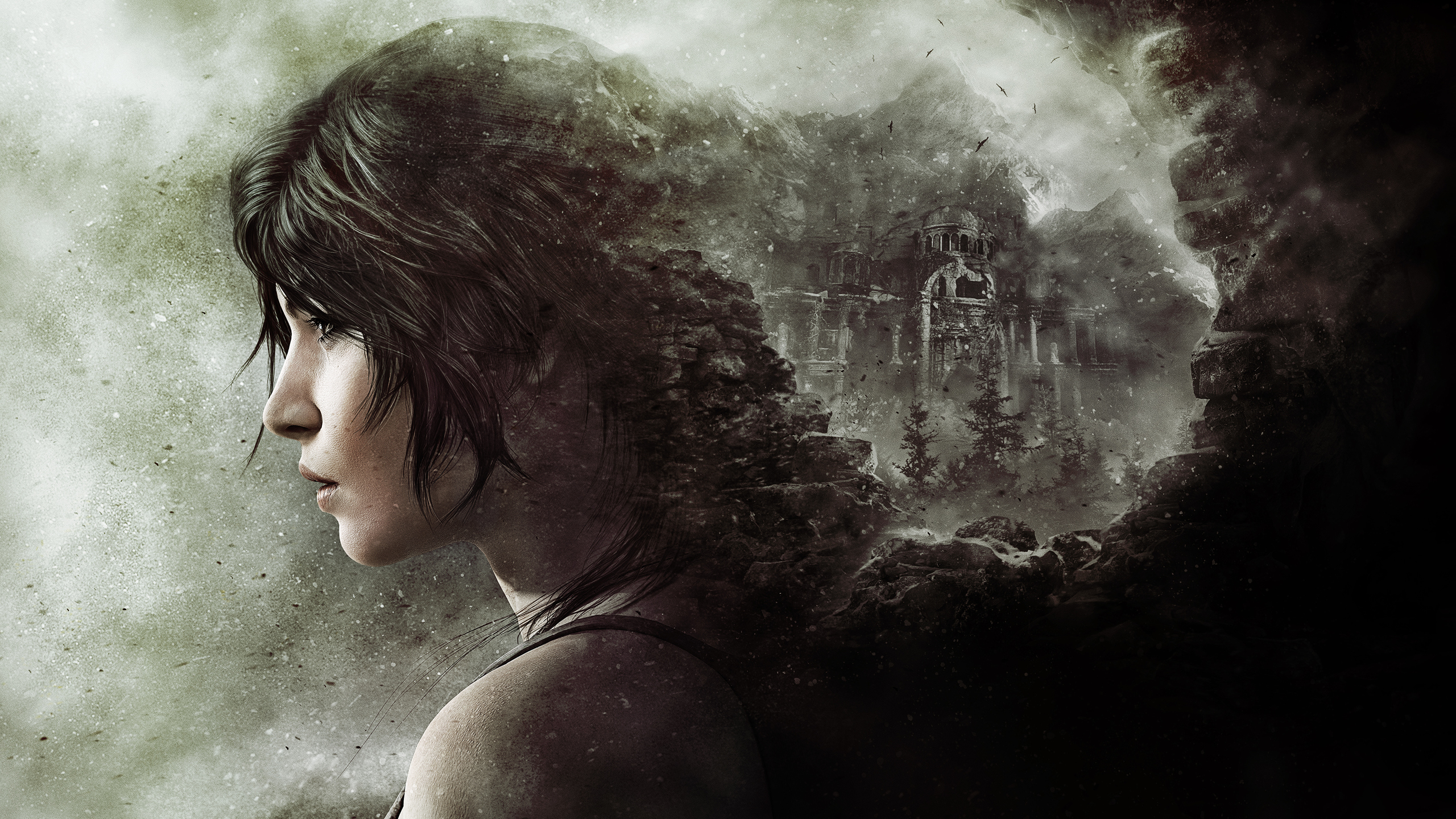 Tomb Raider games aren’t the only part of the franchise getting rebooted, as a reboot of the Tomb Raider movie series now has a director and writer attached to the film, according to Hollywood Reporter.

Roar Uthaug, known most recently for his work as director of Norwegian disaster film The Wave, is now attached to Lara Croft’s big screen comeback as director, with Geneva Robertson-Dworet reportedly in talks to write the movie’s screenplay.

Tomb Raider originally was adapted for film in 2001’s Lara Croft: Tomb Raider and its sequel Lara Croft Tomb Raider: The Cradle of Life, where actress Angelina Jolie portrayed the titular protagonist. No casting for Lara in the reboot has been announced at this time.

In Tomb Raider game news, Rise of the Tomb Raider is available now on Xbox One and Xbox 360, and will be coming to PC and PlayStation 4 in 2016. While there are no numbers for the game in other territories just yet, the game undersold significantly in the UK.

For more on Tomb Raider, check out Gaming Trend’s review of Rise of the Tomb Raider.