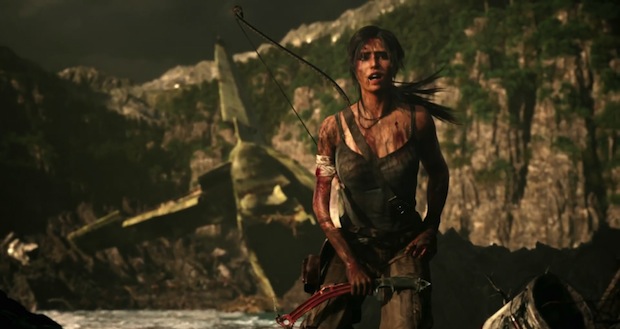 Square-Enix has announced that the Tomb Raider reboot has sold over 8.5 million copies.

This means that Tomb Raider has sold more copies than any other game in the series across PC, PlayStation 3, and Xbox 360, as well as on PlayStation 4 and Xbox One as Tomb Raider: Definitive Edition.

In 2013, Square-Enix revealed that the game had sold 3.4 million copies after a few weeks, which failed to meet the company’s sales expectations for the reboot.

The next game in the series called Rise of the Tomb Raider will be coming to Xbox One and Xbox 360 this holiday season. The Xbox exclusivity will have a duration, but there has been no definitive timeline given for its release on other platforms.