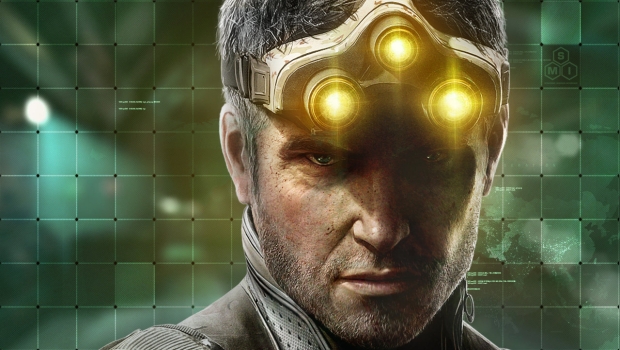 Just 15 days before the release of Tom Clancy’s Splinter Cell: Blacklist, and today we’ve got a bit of video showing the unseen terrorist threat known as The Engineers.  The Engineers are the masterminds behind The Blacklist – the series of attacks against US interests both foreign and abroad.  Splinter Cell: Blacklist is the opening salvo in an incredible lineup of Ubisoft title for this year, and I can’t wait to get my hands on it again.  If you missed it, you can check out our hands-on time with the game at E3.  Here’s a bit about the economy system – something I’d not heard mentioned until now:

Delivering a gripping modern-day storyline, the game brings back core elements of the franchise and incorporates a new level of technical innovation and design to create the biggest Splinter Cell to date. Tom Clancy’s Splinter Cell Blacklist will push the series to even greater heights by offering a complete package where single-player, co-op and multiplayer are tied to a universal economy system that supports a wide variety of play styles.

The game ships on August 20th on Wii U, PS3, Xbox 360, and PC.  You can bet I’ll be keeping you informed on this title as soon as it arrives.  Enjoy the trailer.