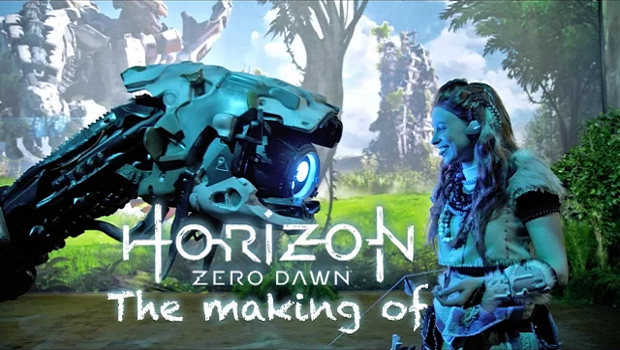 Ubisoft announced that Tom Clancy’s Ghost Recon Wildlands will be getting its first expansion later this month. Titled Narco Road, the expansion will revolve around three gangs of smugglers, and will be released April 18 for season’s pass holders, April 25 for others. It’ll set you back $14.99 and will be available on PlayStation 4, Xbox One, and PC.

Narco Road involves players attempting to infiltrate three gangs of smugglers led by the elusive El Invisible. They will have to work up the ranks of the Kamikazes (led by Eddie Escovado), the Death Riders (led by Arturo Rey), and the Jinetes Locos (led by Tonio Mateos) through 15 fast-paced missions as well as four new types of side missions and racing challenges. Through these tasks, players will come closer to bringing down El Invisible. The expansion also includes four exclusive outfits, nine new weapons, and four new vehicle types.

In addition, a new game update will be launched for April 12 on consoles and April 14 on PC. This update will introduce weekly live season challenges, which feature solo, co-op, and community tasks that refresh every Wednesday. Players who manage to complete these challenges will be rewarded with up to three in-game rewards each week. The first season of these challenges is named The Rise and Fall of Unidad, where players must gather intel on Unidad’s operations to eliminate the threat to the country.

Tom Clancy’s Ghost Recon Wildlands is available now on PlayStation 4, Xbox One, and PC. Ron Burke lauded that it was “equal parts new approach to a storied franchise and familiar and well-trod open world systems” in our review of the game. You can also catch Mike Pearce and Joe Declara’s Let’s Play of the game here, and stay tuned for more news on Gaming Trend.