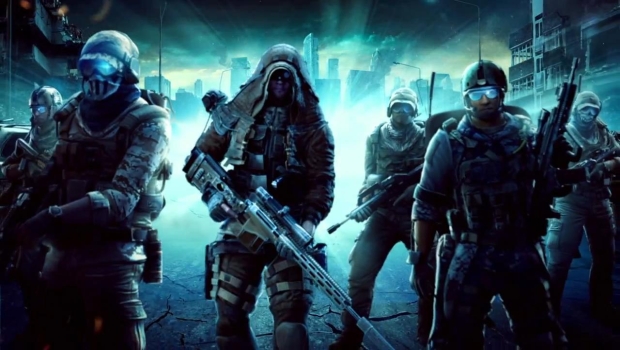 Steam is a busy place lately, and now it’s got another four million users to add to their roster.  Today Ubisoft announced that Tom Clancy’s Ghost Recon Online has made its way to Steam and is Early Access (in Canada), and will be available worldwide this spring.   Why’d it take so long?  Let’s let the lead producer from Ubisoft tell us why:

“Bringing Ghost Recon Online to Steam has been our goal since the game’s inception,” says Corey Facteau, Producer at Ubisoft. “We took the time necessary to reach a quality level that can go head to head with the best online games available today before releasing on Steam. As the top shooter for gamers who enjoy team gameplay, we have also seen our audience expand to include MOBA fans, who comprise fifty percent of our user base. To ensure a seamless transition to the new platform, we will use Early Access to fine tune the Ghost Recon Online experience before releasing it to the rest of the world.”

The game is free-to-play, so I don’t need to tell you much about it, but if you like class-based 3rd person shooters, you should check out this game out at the official site before it launches on Steam.