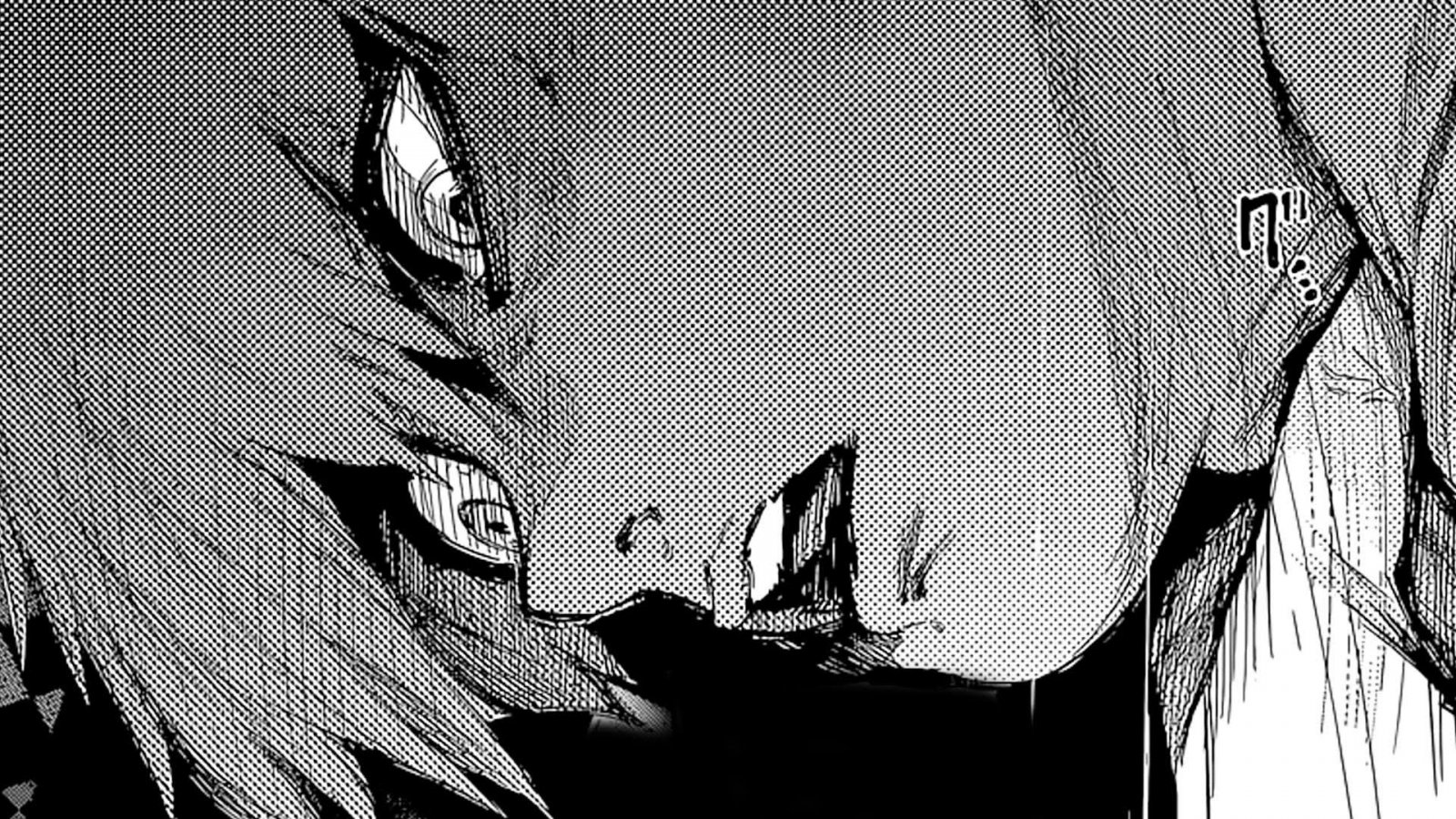 VIZ Media announced today that the first volume to Tokyo Ghoul’s sequel series will debut next month digitally and physically. Tokyo Ghoul: re will hit bookstores on October 17 and will retail at $12.99.

In TOKYO GHOUL: RE, the Commission of Counter Ghoul is the only organization fighting the Ghoul menace, and they will use every tool at their disposal to protect humanity from its ultimate predator. Their newest weapon in this hidden war is an experimental procedure that implants human investigators with a Ghoul’s Kagune, giving them Ghoul powers and abilities. But both the procedure and the newly formed Qs Squad are untested. Will they become heroes…or monsters?!

“Fans will not want to miss this riveting sequel, with its cast of colorful new characters and familiar favorites in a story that dives further into the lore of Tokyo Ghoul,” says Pancha Diaz, Editor. “Follow the Qs Squad this fall as they take on the lethal and often unpredictable attributes of the Ghouls they are charged with hunting!”

Tokyo Ghoul: re will be available October 17. Stay tuned for more comic and manga news here on Gaming Trend.