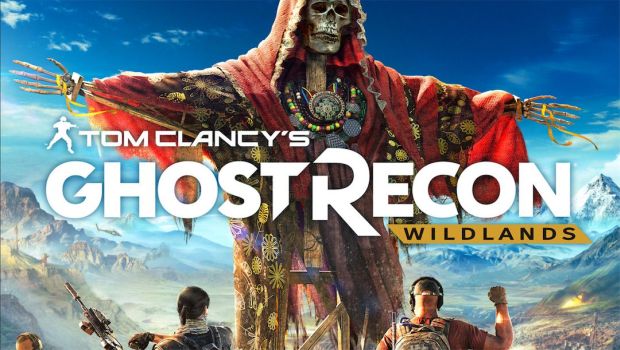 Tobii, makers of the recently-reviewed Tracker 4C eye tracking system, have scored another pair of titles for their rapidly-growing supported games list. The two in question being Tom Clancy’s Ghost Recon: Wildlands, and theHunter: Call of the Wild (and no, that’s not a typo — that’s how game developer Expansive Worlds lists the title. No emails, please.)

If you are unsure of how those features let you play the game in a more intuitive way, you can check out our review for the EyeX here, or the Tobii Tracker 4C here, which explains how they impact gameplay, as well as showing videos of each of them in action.

Tom Clancy’s Ghost Recon: Wildlands ships on Xbox One, PS4, and PC (with Tobii support available) on March 7th, and theHunter: Call of the Wild ships exclusively for PC on February 16th.