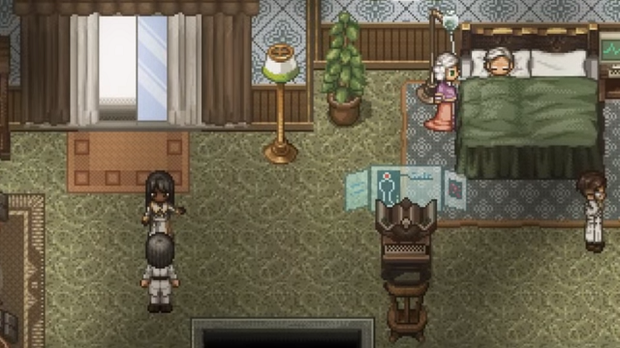 Freebird Games has mentioned the possibility of a sequel to their story-driven title To The Moon several times, but it has finally been confirmed with the publication of a teaser trailer.

Finding Paradise, the second installment in the series, will be released sometime in late 2016 or early 2017. The teaser video contains images from the game as well as a song from the original soundtrack called “Time is a Place.”

The trailer seems to confirm fan speculation that To The Moon and another Freebird Games title, A Bird Story, take place in the same universe. The young boy from A Bird Story is featured prominently in the teaser alongside the doctors from To The Moon.