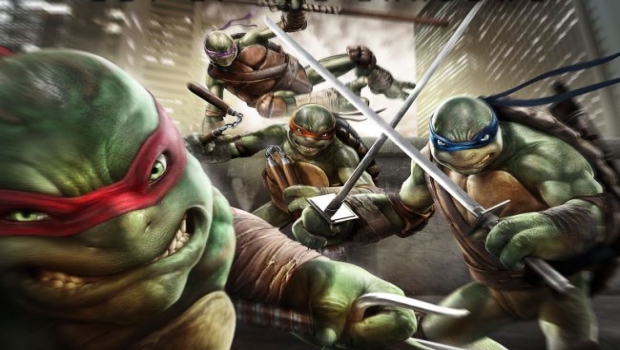 Hot-tempered and aggressive, Raphael is the bad boy of the Turtles squad. He’s competitive, rebellious, and often prefers being on his own. But underneath the sarcasm lies an unbreakable love and loyalty for his family, particularly his younger brother, Mikey.

A true street brawler, Raphael’s brute-force single-target damage, knockdown strength, and combo damage make him a walking powerhouse. Raph’s unique Iron Fists weapon upgrade lets him toss his Sais aside and have his fists do the talking.

But like any hot head, Raph’s fury is also his greatest shortcoming. His zeal for up-close and personal combat limits his range, as well as his ability to juggle multiple opponents simultaneously, leaving him vulnerable to attack when outnumbered or being targeted from a distance.

The game is shaping up nicely and is heading to Steam, PSN, and XBLA this Summer.  With 4-player cooperative beat-em-up action in the mix, you can bet we are keeping an eye on it.  In the meantime, check in on Raph!