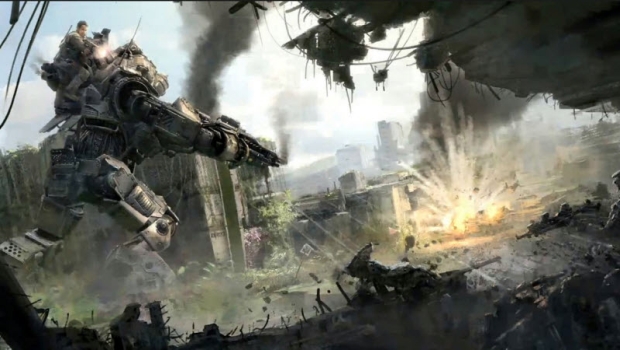 While it might seem hard to imagine what Titanfall would be like without its synonymous Titans, Respawn has announced that it will be bringing a new mode to the shooter that removes them from the equation entirely.

News of this comes from the game’s official site, where Respawn detailed what players can expect from the game’s next update. Along with some standard bug fixes and balancing tweaks, it was confirmed that a new mode called Pilot Skirmish would come to the game that would eliminate both titans and AI squads, leaving only the 16 players to fight in a two team shoot out.

For more on Titanfall, check out the Gaming Trend review of both the Xbox One and Xbox 360 versions.