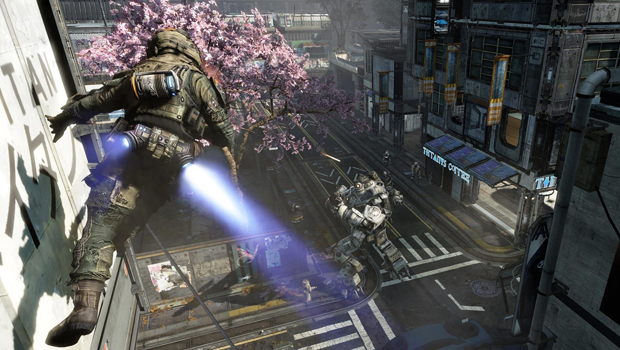 The latest Titanfall update is coming to Xbox One and PC today, (Xbox 360 will get the update later as previously established). Developer Respawn confirmed that the update should be rolling out for PC and Xbox One players now on official Titanfall’s official Twitter.

With this update comes the new mode called Pilot Skirmish, that removes the game’s titans from its multiplayer matches entirely, requiring players to fight on their own without a mech to fall back on.

For more on Titanfall, check out Gaming Trend’s reviews of both the Xbox One version and the Xbox 360 version.