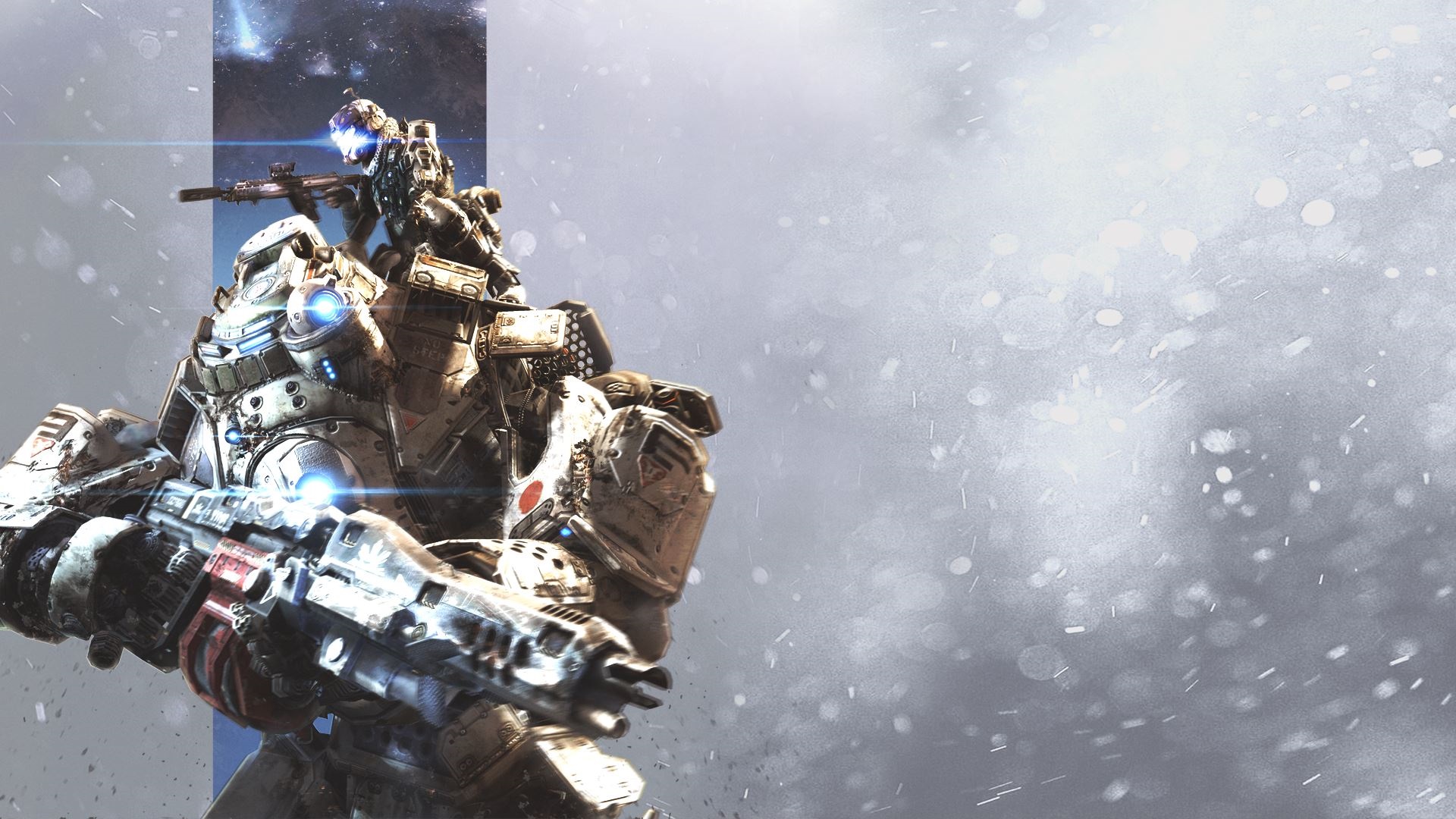 While a sequel to Titanfall hasn’t been officially unveiled yet, it appears that Respawn has plans to include a conventional campaign in the shooter when it launches.

News of this comes from writer Jesse Stern, who told Forbes that the campaign for the sequel will give players a context that the original Titanfall didn’t, something the team wanted to incorporate into the first game, but didn’t have the means to.

“One of the shortcomings of the first game was we just did not have the mechanism to tell everyone ‘Here’s who you are, here’s where you are and who’s around you,'” Stern said. “We knew all the answers, we just could not deliver it.”

The story of Titanfall 2 will apparently focus on what Stern describes as “grand global colonial warfare,” calling it something like a “retelling the story of the American Revolution and the American Civil War in space.”

“We imagined the next generation of immigrants moving out to the new frontier of an inhabitable planet,” began Stern. “Rather than taking a traditional sci-fi approach to that we wanted to look at how that would happen practically, what the ships would look like and with machines that were designed for excavation and construction , demolition and working the land, and what happens when they are turned into instruments of war.”

A Titanfall sequel was confirmed for development last year and will come to PlayStation platforms as well as Xbox and PC.