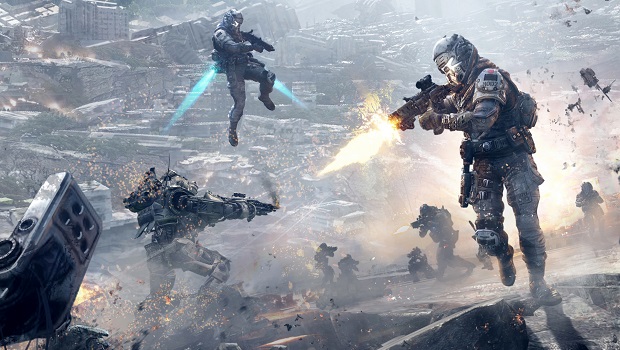 EA has announced that it will be releasing Titanfall and all of its DLC in a deluxe edition on Origin and the Xbox Live Marketplace. However, it won’t be coming to the Xbox 360.

The deluxe edition will cost $40 on PC and $50 on Xbox One, and comes with the core game and its three map pack DLCs Expedition, Frontier’s Edge and IMC Rising.

For more on Titanfall, check out the Gaming Trend reviews of both the Xbox One and Xbox 360 versions.