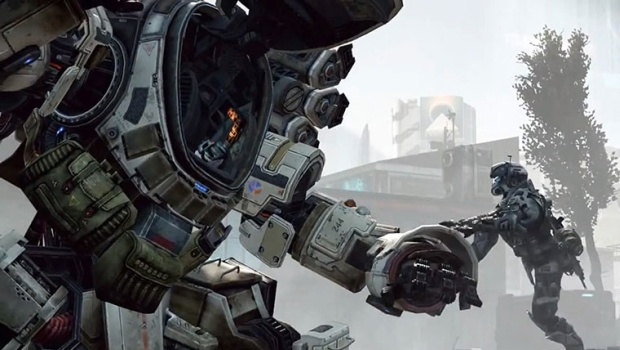 I was lucky enough to make it into the Titanfall closed beta and have captured three videos for you!    The videos cover two rounds of Attrition, one on the Fracture map, and another in Angel City.   The third video was my horrible attempt at the Hardpoint mode where I died a whole lot.   Watch me fail, glide along walls, and watch out for giant stompy robots!

Stay tuned for more footage and my in-depth writeup for this phase of the beta.

Prepare for Titanfall on our doorstep for Xbox One and PC on March 11th, with the Xbox 360 version hitting on March 25th.