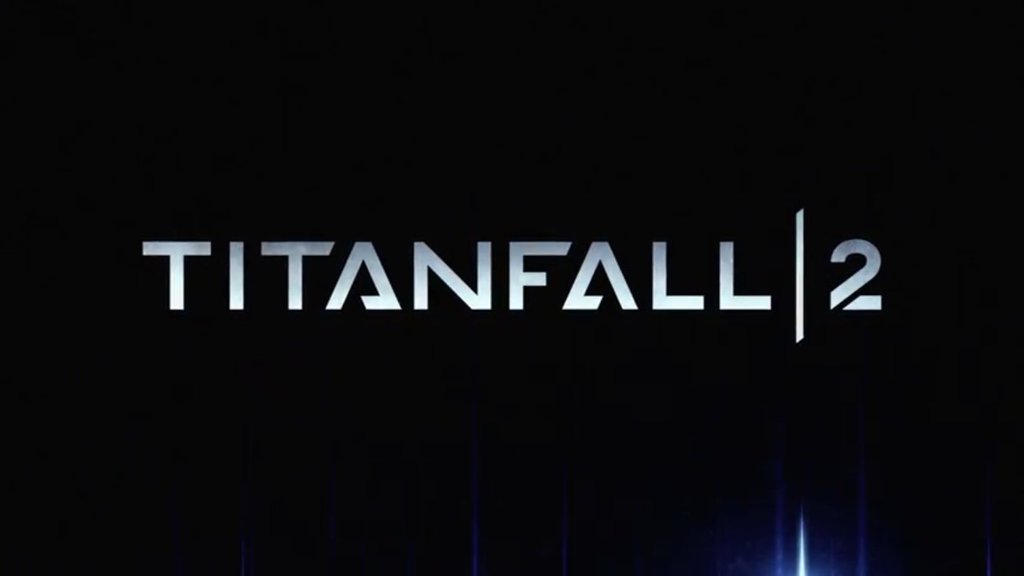 A teaser for Titanfall 2 has surfaced, confirming the game will be coming to PC, PlayStation 4, and Xbox One.

According to the trailer, the sequel will be properly revealed on June 12th, most likely during the EA Play press conference taking place the week of E3.

Rumors and news about Titanfall 2 has been circulating since the original game launched on PC, Xbox One, and Xbox 360 back in 2014, with developer Respawn confirming plans to continue the series on PlayStation platforms and to add a traditional campaign to the sequels that followed.