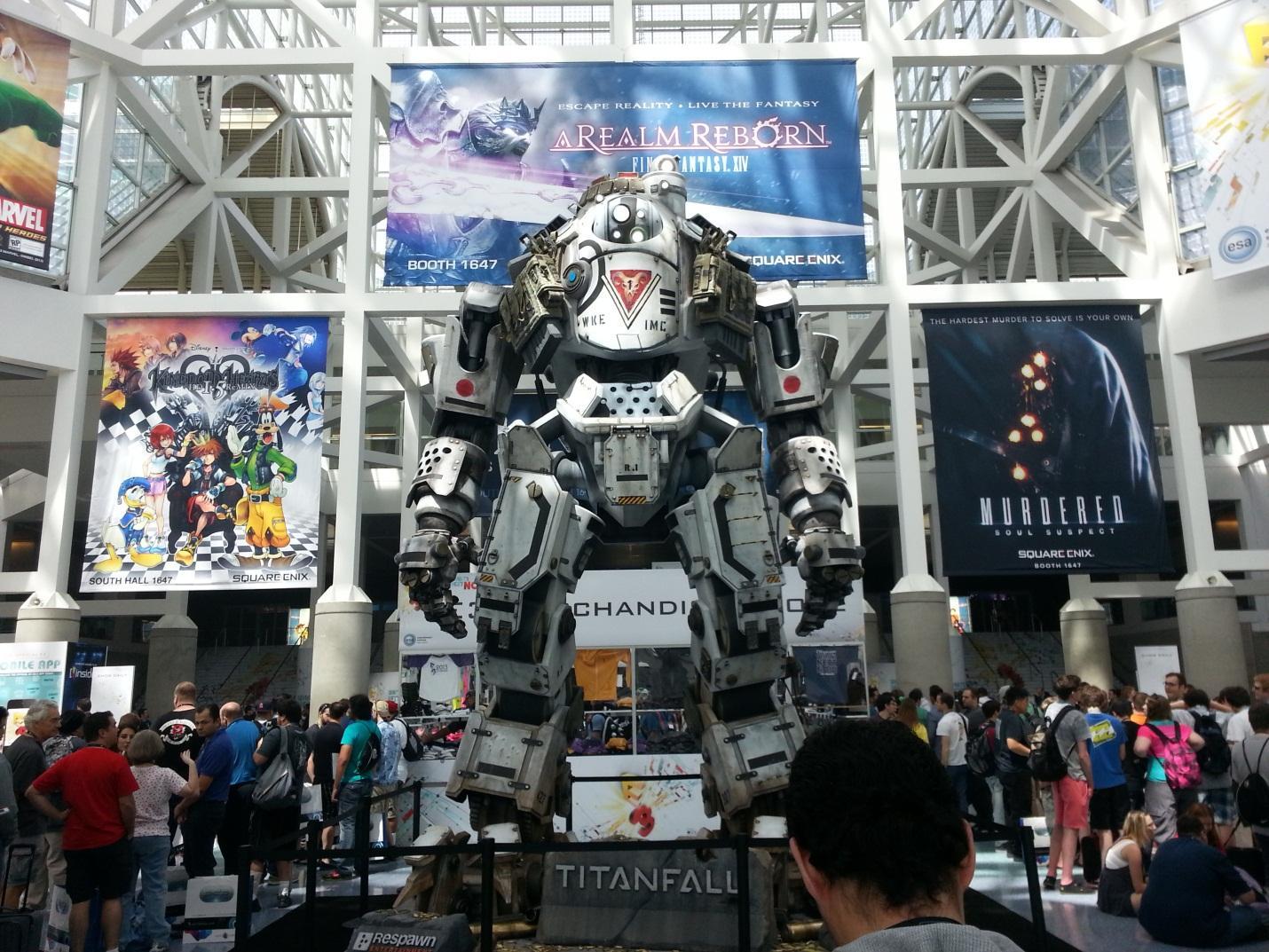 CEO and Founder of Respawn Entertainment Vince Zampella has indirectly confirmed via Twitter that Titanfall 2 won’t be shown at E3 this year. In the Tweet, he said, “For everyone asking, we aren’t showing anything at E3 this year. I’ll get to actually see some games!”

The first game was released to critical success last year. For more on that, check out Gaming Trend’s review of both the Xbox One and Xbox 360 versions.