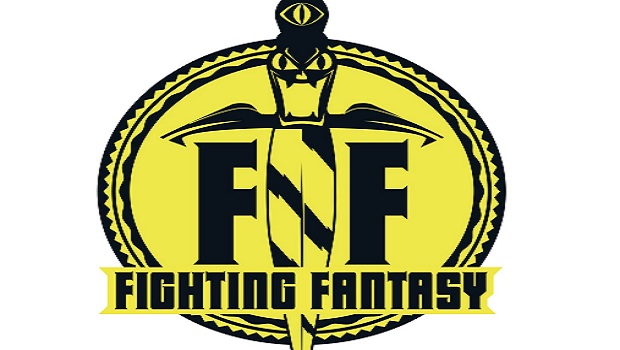 Titan Comics announced a new series based on the popular Fighting Fantasy gamebook series. Freeway Fighter, a four-issue limited series, will debut on May 2017 in comics stores.

Freeway Fighter #1 will be released digitally and in comics stores in May 2017, just in time for the 35th anniversary of Fighting Fantasy.