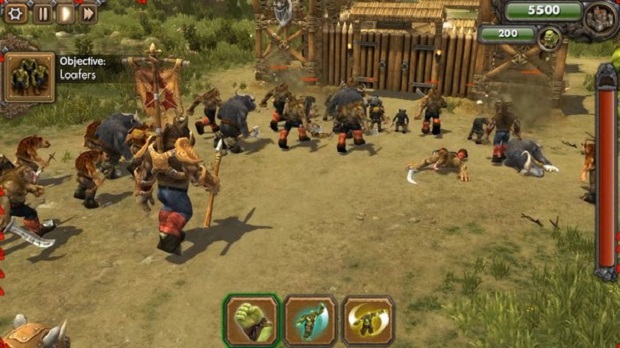 Shortly after announcing the title of its most recent game, One Troll Army, tinyBuild promised that if Twitch could beat someone from their studio before a set countdown, the game would be released for free.

Early in the morning on May 19, the battle began. Twitch banded together to drop the price from $10 to $0, winning with three hours and 30 minutes left on the clock.

One Troll Army is a strategy game where you play as a giant, powerful troll protecting a fort full of goblins. It will be released on Steam on May 20.