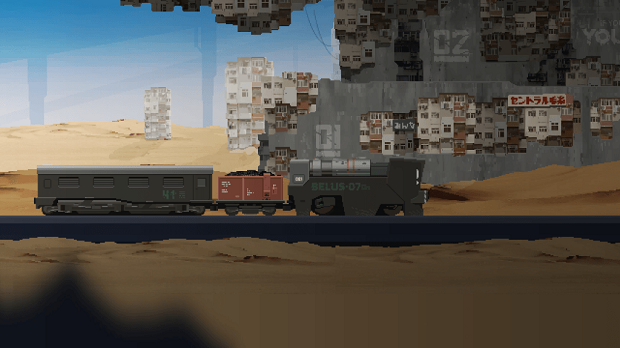 This afternoon tinyBuild announced their latest title, The Final Station.

The Final Station is a post-apocalyptic survival game created by indie developers Oleg Sergeev and Andrey Rumak. Ride the rails across the crumbling landscape, gathering supplies and picking up survivors while fighting the infected.

tinyBuild plans to announce three other games this week, with a landing page counting down until each new announcement unlocks.

Stay tuned for further announcements this week, and keep an eye out for The Final Station, due to be released summer 2016.