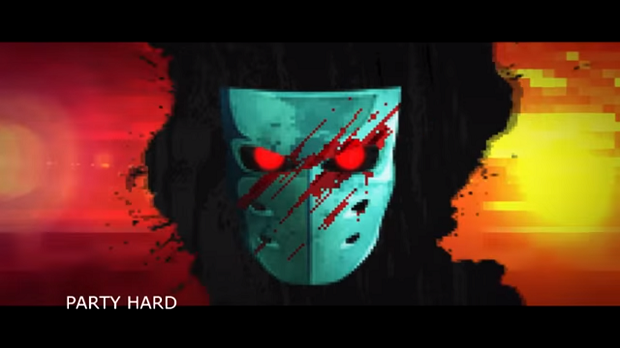 Publisher tinyBuild revealed the games they will be showcasing at PAX East 2016.

Their booth will most prominently feature SpeedRunners, which will be releasing out of Early Access on April 19. The line-up also includes The Final Station, Clustertruck, Road to Ballhalla, Party Hard, and Diaries of a Spaceport Janitor.

There will be playable demos of Clustertruck and The Final Station, and two previously unannounced games will be unveiled. One is said to be about trolls and the other is a VR game about entertaining crowds.

Their recent title Punch Club will make an appearance in the booth in the form of an arcade punching machine.