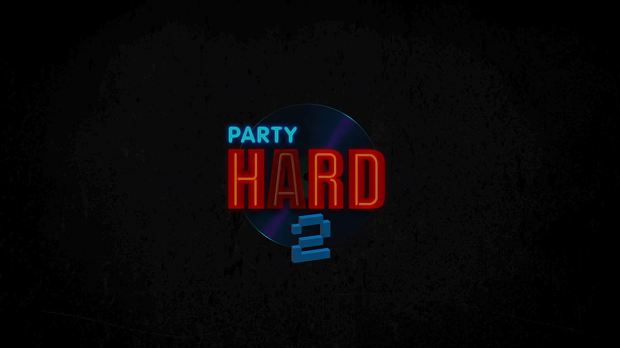 Party Hard 2, a holiday-themed follow up to the 2015 title, has just been announced. The premise of the game is that you haven’t received your Christmas bonus from work, so you decide to crash your corporate party and go on a murderous rampage.

The sequel is being built on a different engine than the original Party Hard. This means the game will be able to feature 3D environments and visual effects such as explosions, giving it an updated look.

So far, the platforms for Party Hard 2 have not been announced. However, tinyBuild has said that a playable demo will be available at PAX East in March, and the full game will be released sometime this summer.