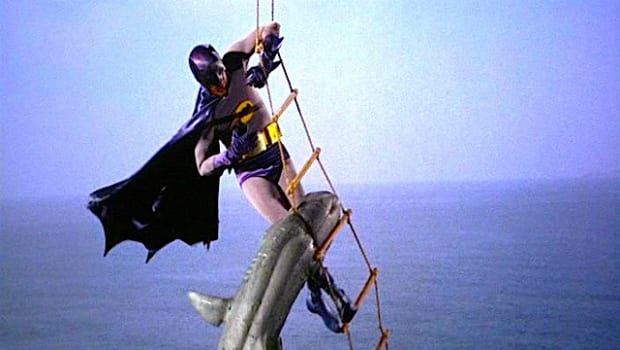 And we also have a strong games release this year, which will include the next release in the Batman Arkham franchise. So all in all, we expect Warners to post another very strong year in 2013. And with a little luck, the year should be as good or maybe even a little bit better than 2012.

There aren’t a lot of details about the game yet, but IGN reported a while back that Rocksteady–the team behind Arkham Asylum and Arkham City–would not be responsible for the next entry on the series. Stay tuned to the same Bat-Channel for updates as they come out.