The Ticket to Ride series is a great gateway game.  I don’t know how many people I have taught the game to who later purchased it because they enjoyed playing it so much.  Several variants have been released, and it has made it’s way digitally through the web and through the iPhone/iPod and iPad.  Now Days of Wonder has released its first digital map in seven years, Ticket to Ride Legendary Asia.

Days of Wonder today announced a major update to their best-selling digital board game Ticket to Ride® with the release of Ticket to Ride Legendary Asia, the first new map to hit digital platforms in nearly seven years. The new map, which lets rail barons connect routes from Karachi to Kathmandu, comes to the iOS store for iPad, to Valve’s® Steam® platform for PC and Mac, and to Days of Wonder’s browser-based game on www.DaysofWonder.com as a new in-app purchase. Alongside the release of Ticket to Ride Asia for multiple platforms, Ticket to Ride for Steam is now available on Mac and enabled as a Steam Play game. Steam Play allows customers to purchase games once and play anywhere. Whether they have purchased Ticket to Ride on a Mac or PC, customers can play on the other platform free of charge.

Being able to play on any of those platforms is nice, and it’s quick against the computer AI.  Check out the screens below to see how good the game looks. 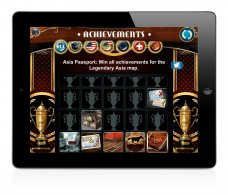 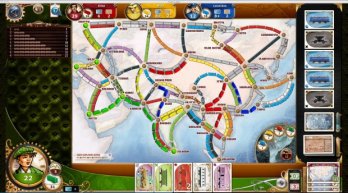 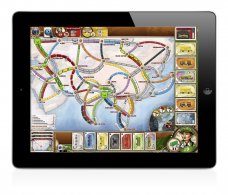 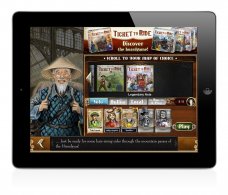 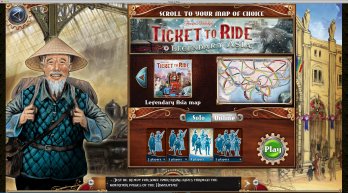 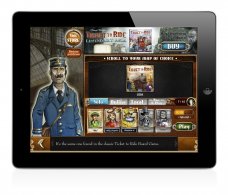 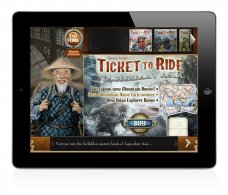