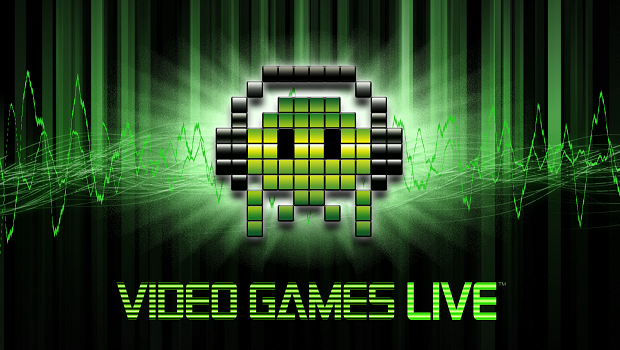 Gamescom’s event organizers have announced that Video Games Live, a concert series focusing on music found in video game scores, will be performing three shows for attendees of the event.

The live performances will be held at the Koelnmesse at 8pm on Friday, August 7 and Saturday, August 8, and at 6pm on Sunday, August 9. The setlist will feature selections from Mario, The Legend of Zelda, Halo, Final Fantasy, Warcraft, and more.

Only those attending Gamescom will be able to see the show for an extra 40 Euros. Tickets for the shows on the 7th and 8th are available for purchase online.

“We’re very excited to bring Video Games Live to Gamescom and to Cologne for the very first time,” said producer Tommy Tallarico. “Gamescom being Europe’s and one of the world’s most important video games shows, to us it feels like a natural symbiosis to host our event in direct connection. We’re very much looking forward to welcome Gamescom visitors and video games music fans to our Cologne gig – this should be a perfect opportunity to round up a day filled with video games.”