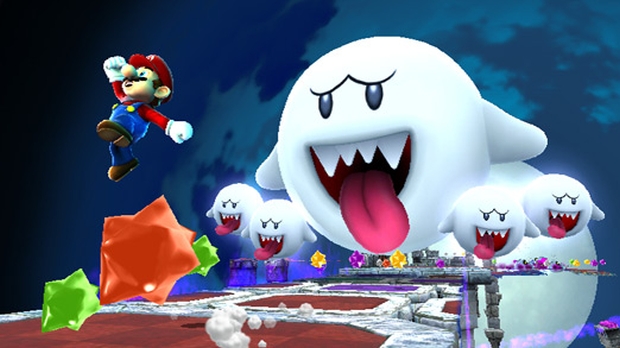 Nintendo has decided to drop the price for three of their arguably most popular games available: New Super Mario Bros. Wii, Wii Sports Resort, and Super Mario Galaxy 2. The new suggested retail price for this trio is $29.99. Set aside the fact that these products probably should have been available at that price a year ago, it’s nice to see Mario Galaxy 2 getting at least one final push before the Wii officially decipitates.

Of course, the Wii U does run all Wii games. So if you own a Wii U but not a Wii, fear not! These three games are available now.