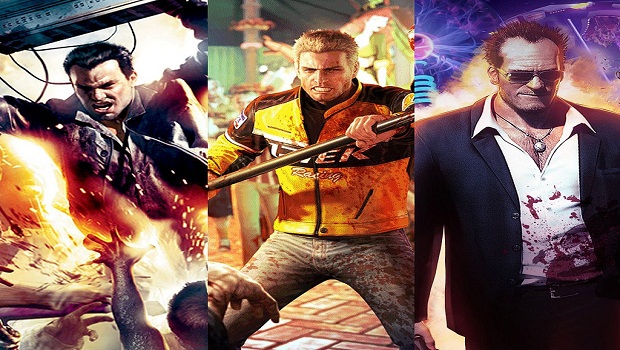 In anticipation for Dead Rising 4’s December release, Capcom announced three previous Dead Rising games for PlayStation 4, Xbox One, and PC this September. Dead Rising, Dead Rising 2, and Dead Rising 2: Off the Record will take advantage of current generation hardware with 1080p resolution and will include all previously released DLC costumes.

Dead Rising pits reporter Frank West against a horde of zombies while covering a story in the Willamette Parkview Mall while Dead Rising 2 has professional motorcyclist Chuck Greene up against zombies in Fortune City as he struggles to find medicine for his ailing daughter. Dead Rising 2: Off the Record uses the setting of the sequel while making Frank West the playable protagonist.