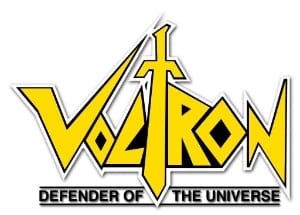 Growing up, I remember watching Voltron: Defender of the Universe on TV almost every weekday.  While the story was obviously made more tame for the US audience, and multiple shows were merged together (similar to Robotech), it was still a great amount of fun to watch.  THQ is obviously in touch with the children of the 80s, as they’ve announced that they’re releasing Voltron: Defender of the Universe for XBLA and PSN this fall.

We really wanted to create a game that’s exciting, true to the original series and challenging to play,” said Peter Armstrong, executive producer. “All of us here are big fans of classic Voltron, and we’re really proud of what we have created.”

The game takes place using the Lion version of Voltron (the most popular, of course) and will feature up to five player online co-op or 2-player offline.  The game will retail for 800 MS points or $9.99 on PSN when it comes out. 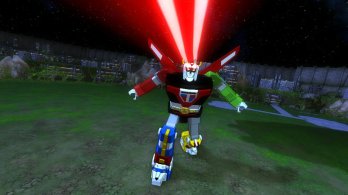 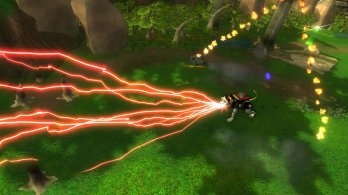