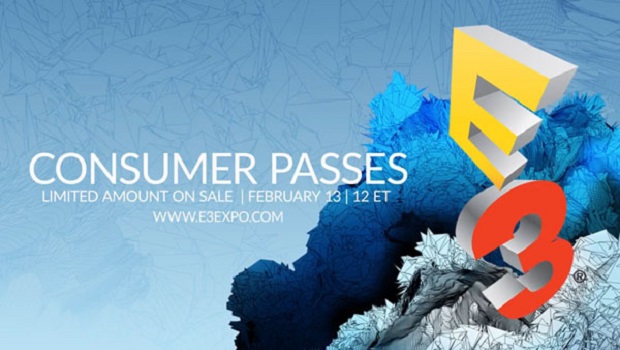 The Electronic Entertainment Expo, one of the gaming industry’s biggest events, has opened its doors to the public this year. Announced today, the yearly convention will hold an allotment of 15,000 tickets for the public to purchase on February 13.

Since 1995, E3 has been a mainstay in the video game industry, but unlike its competitors, those attending the conference had to verify their professional connection to the video-game industry. In the announcement video, the E3 expo will, for the first time ever, have 15,000 tickets available to purchase to the general public starting February 13 for the early bird price of $150. Regular price of admission will be $250.

E3 will be held this year on June 13-15 in Los Angeles, California. Stay tuned for more E3 news on Gaming Trend.