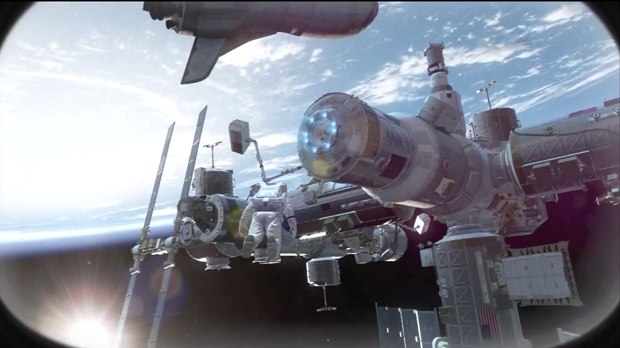 Shinobi, a trusted industry insider, recently posted on NeoGAF that the next installment of Call of Duty will take place in the “very far future.”

He described the upcoming game as “full on sci-fi” and said it will include space combat.

Eurogamer corroborated these details. The outlet also clarified that, though this Call of Duty entry is being developed by Infinity Ward, it will not be a direct sequel to COD: Ghosts.