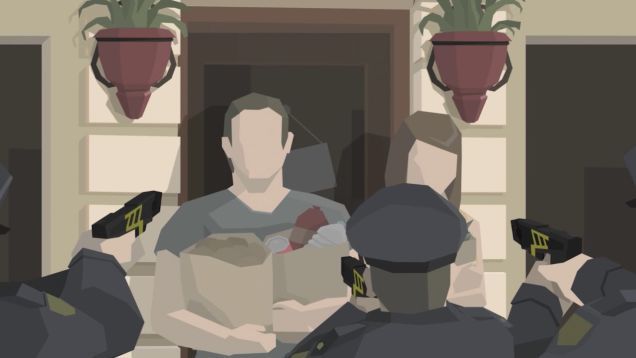 Weappy Studio has released a new trailer for This is the Police, and it paints a cynical picture of the upcoming adventure game.

This Is the Police is a strategy/adventure game set in a city spiraling the drain. You’ll come face to face with the ugly underbelly of Freeburg, taking the role of gritty Police Chief Jack Boyd. Dive into a deep story of corruption, crime and intrigues. Will Jack see his retirement with a nice sum of money waiting to be spend or will he end up broken … or worse?

This Is the Police - "So Barbaric" Trailer

This is the Police is set to launch on PC, Mac, and Linux this summer, with PlayStation 4 and Xbox One versions to come in the months that follow.