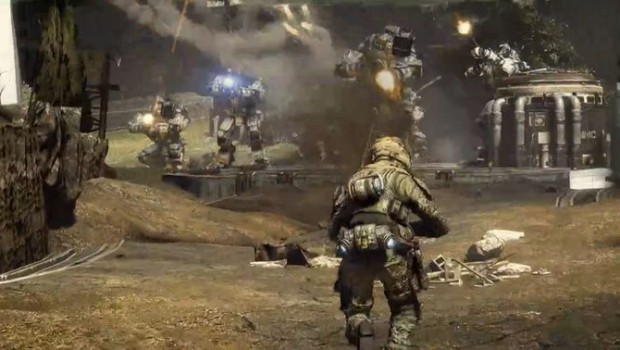 Respawn will be revealing the third DLC for Titanfall during EA’s Gamescom conference on Wednesday.

News of this comes from the game’s official Twitter account, that confirmed the reveal will take place in Germany later this week.

EA’s conference will take place at 9am BST/10am CET (4am EST/1am PST) on Wednesday. Also confirmed to be shown off in the EA space at Gamescom is Bioware’s recently teased new IP.

This soon-to-be revealed DLC will the be the third and final pack included in Titanfall’s season pass after the release of Frontier’s Edge and Expedition packs that came out earlier this year.

For more on Titanfall, check out the Gaming Trend reviews of both the Xbox One and Xbox 360 versions.