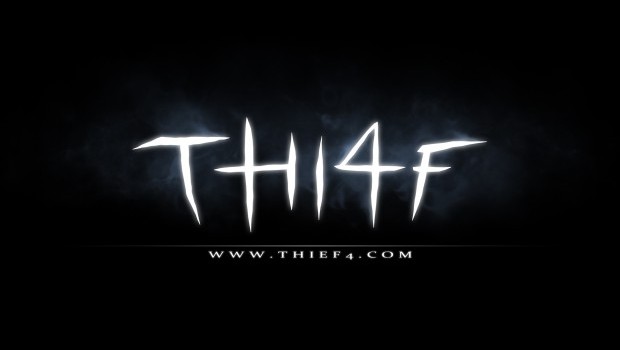 The playable character in the Thief series, Garrett, is having his gothic features toned down. According to a report from ShackNews, Eidos is redesigning the main character to be a better fit for the “console market”. When asked why Eidos is deciding to tone down Garrett’s appearance, game director Nicolas Cantin told Game Informer “we wanted to make him a little bit more mainstream.”

This recent change in style may be viewed as a bit of a blow to Thief’s fanbase. Although, in the overall aspect of things, tweaking small details like the color of Garrett’s nails (as Eidos mentioned they are removing his black nail polish) isn’t really that big of a deal.