Can you tell that it’s E3 season yet? There’s been enough new trailers released to make a full length film. In addition to Deus Ex: The Fall and the Kingdom Hearts HD remaster, Square Enix wants to make sure you remember Thief as well. Similar to the way the Xbox One is actually the third Xbox, Thief is the fourth game in the Thief series. It’s coming to PC, PS4, and Xbox One next year, and Squeenix hopes these new screenshots and trailer will be enough to keep you interested until then. Are they right? 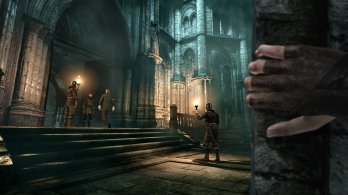 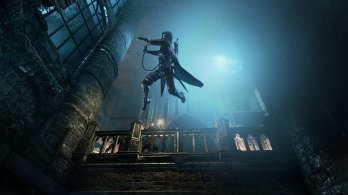 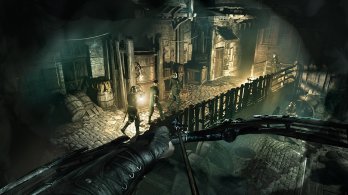 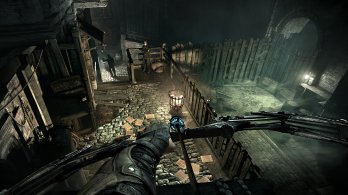 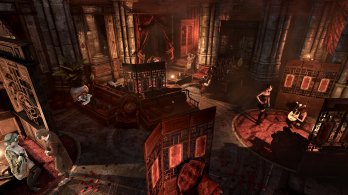 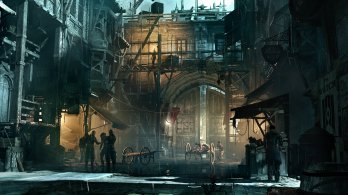 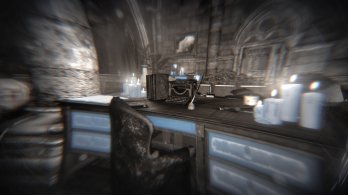 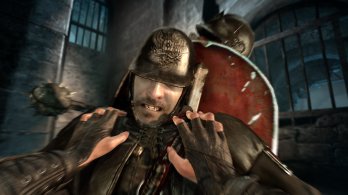 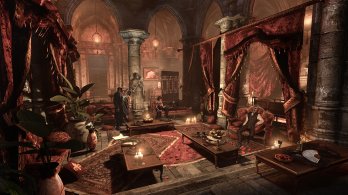 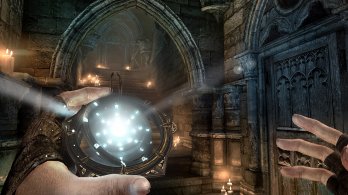 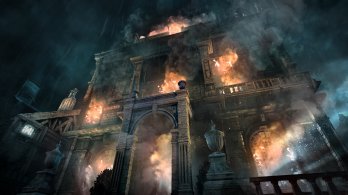 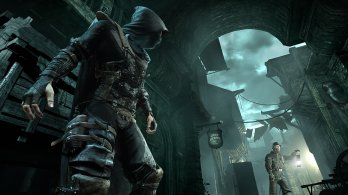 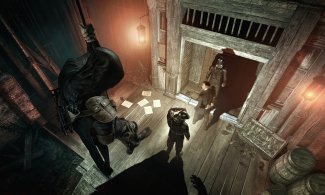 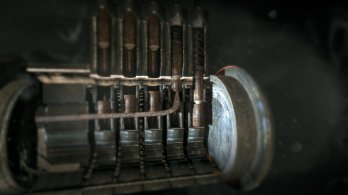 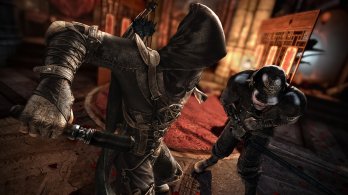 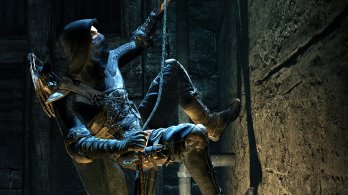 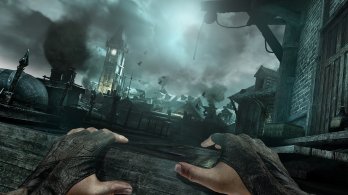 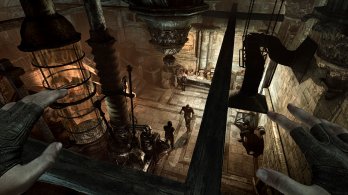 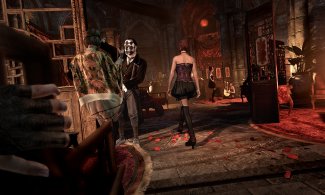 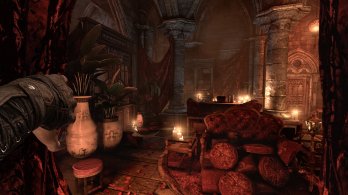 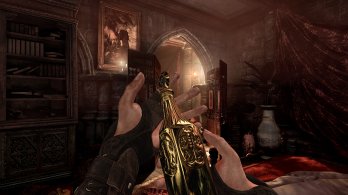