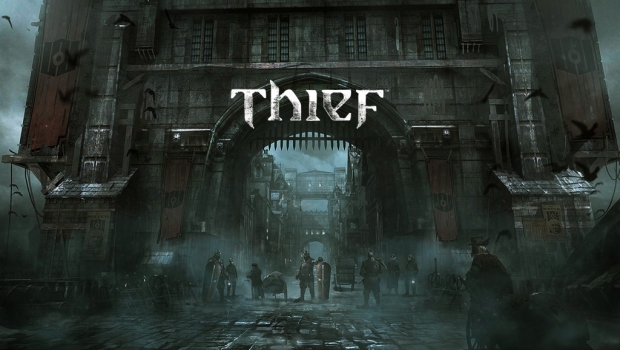 Those of you who are longtime readers of Gaming Trend know that Thief is, by a very wide margin, my favorite game series.  I’m just a sucker for stealth titles, even if I’ve never become particularly good at them.  Well today Eidos Montreal edged a little closer to their much-anticipated February 25th release date with the reveal of the requirements should you want to play the game on the PC.  The recommended specs aren’t all that outrageous, but you’ll note that the minimum spec still requires 20 GB of space.   If there is a better reason to start shipping games on BluRay, I think that this generation makes it apparent.   If you want to see what running at the recommended specs buys you, simply check out the screenshots below: 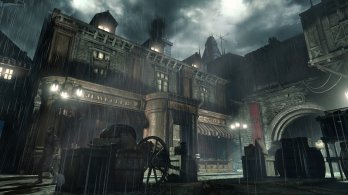 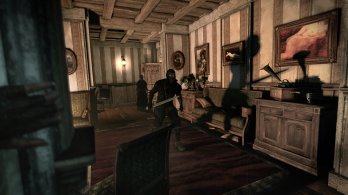 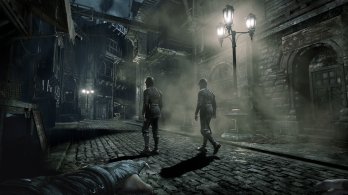 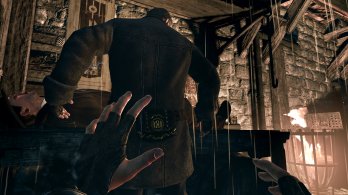 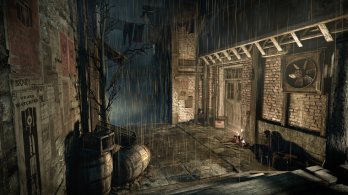 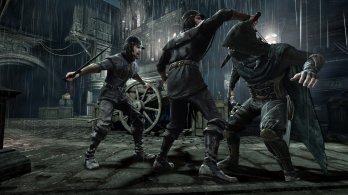 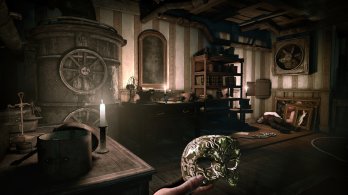 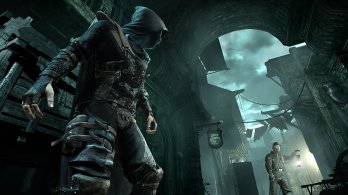