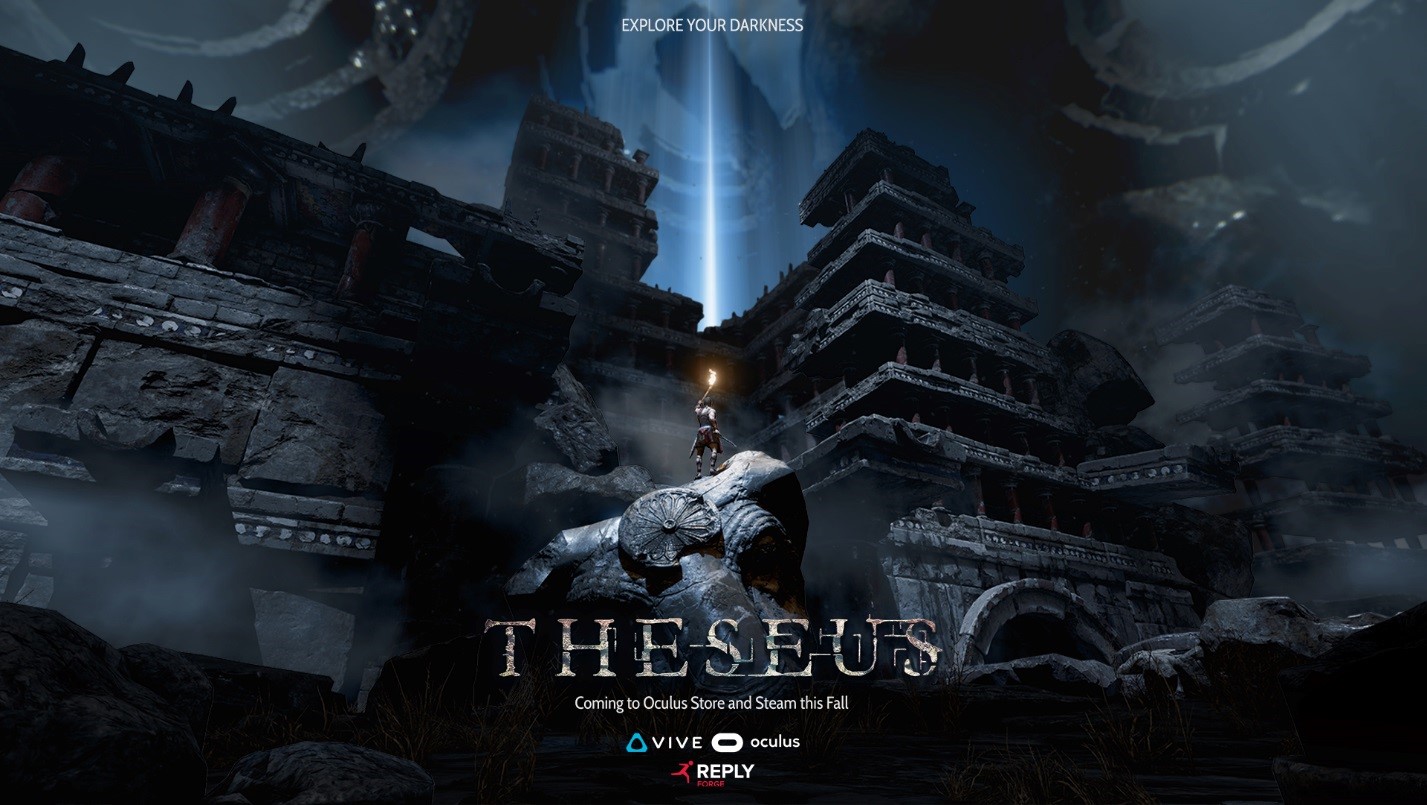 Today, Forge Reply announced that it will release the third-person VR title Theseus to the Oculus Rift and HTC Vive this fall. The game was previously released on PlayStation VR, and will feature higher-end performance on PC.

Theseus offers a dark and mature take on the original myth; our protagonist must explore a dangerous labyrinth ruled by an invincible Minotaur, with the sole help of spirit of Ariadne.

This new version of the game comes with several improvements to shadows, textures and overall resolution, with adjustable settings for high-end performance.

“With the PC release of Theseus, we aim to expand our reach and to consolidate our presence in the VR scenario,” said Filippo Rizzante, CTO at Reply. “PC fans have expressed the desire to play the game since the original announcement, and we are glad that soon they will be able to do just that.”

Get ready to kill the Minotaur (or not, probably) when Theseus gets released this fall, and stay tuned for more news here on Gaming Trend.