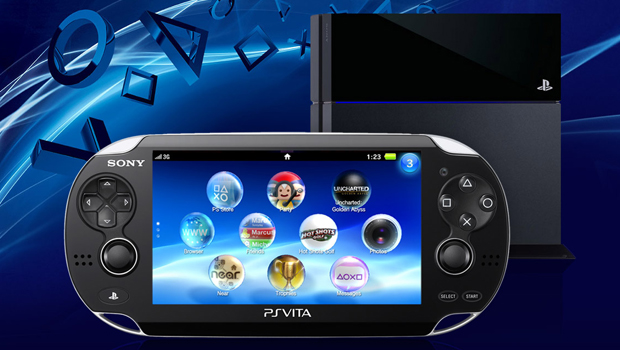 Sony announced at its pre-TGS event that dashboard themes would be coming to both PlayStation 4 as part of the previously detailed 2.00 update, and to the PlayStation Vita as part of its 3.30 update.

Themes allow you to change the style of the system’s UI with backgrounds and icons centered around an artstyle or game.

Themes aren’t the only thing coming to Playstation 4 as part of update 2.00. It will also include YouTube support, as well as Share Play, which allows users to play couch co-operative games together even if they’re not using the same system or one of them doesn’t own the game. However, the service will be limited to 60 minutes of gameplay.