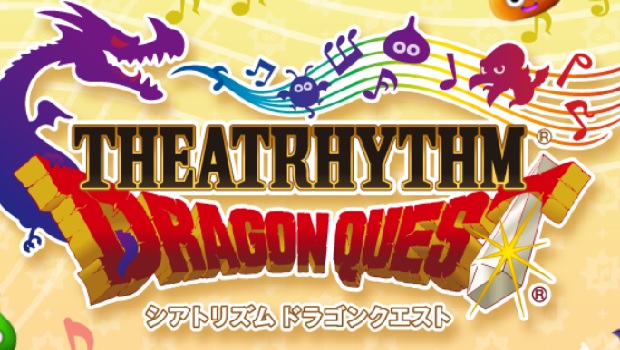 If you find yourself on the Japanese Square Enix website, you’ll discover a landing page that basically reveals that Theatrythm Dragon Quest is coming to the 3DS. Some English numerals are on the page as well and appear to indicate a March, 2015 release in Japan. The web page is playing a track that I would assume is from a Dragon Quest game, though I’m not familiar enough with the series to confirm.