We’ve always known Theatrhythm as “the Final Fantasy rhythm game,” but the actual execution of such an  idea has remained a bit nebulous.  Is it a Rock Band-esque romp through the many medleys of the RPG series?  A combat-heavy adventure like Patapon?  Or is Square Enix planning to blend rhythm mechanics with traditional Final Fantasy conventions to create something altogether different?

Today’s batch of screenshots are pointing in that last direction, with advisory screens recommending the deployment of high Strength characters for defeating monsters, and very Lucky characters to maximize the chance of finding rare items once you do.  We also get hints about the leveling system and magic spells that mages can bring into battle, so check out the full gallery below.

Theatrhythm Final Fantasy will be available on the 3DS starting July 3rd. 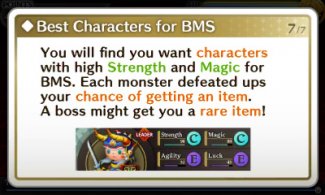 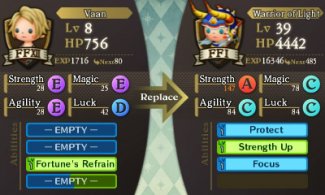 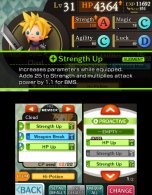 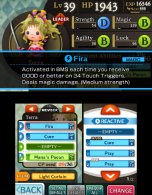 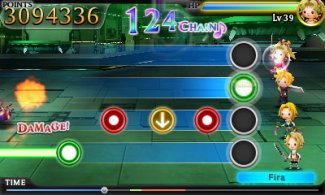 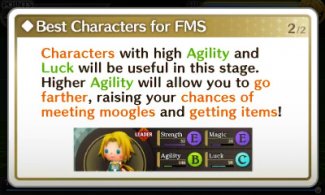 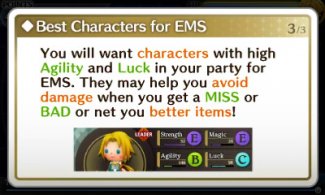 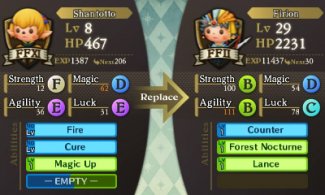 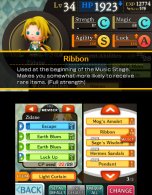 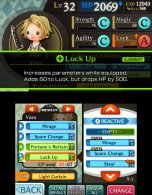 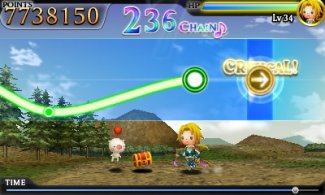