Asking someone for their opinion on Final Fantasy games is rather like asking what they think of cars.  It’s hopelessly vague.  There are simply too many different samples to choose from, and while they all share the common purpose of transporting you from one place to another, the journey will be a whole lot different depending on which one you pick.

Final Fantasy’s branches into the realms of strategy RPGs, MMOs, fighting games, and even real-time strategy games should be kept in mind while taking a look at the franchise’s upcoming foray into the music genre with Theatrhythm Final Fantasy for the 3DS.  This series likes to experiment, and when the results are products like War of the Lions,  Dissidia, and Revenant Wings, I’d say the brand has earned a degree of open-mindedness from its fans.

THEATRHYTHM FINAL FANTASY features a hybrid of music rhythm gameplay with RPG elements. Adorably re-designed heroes from the catalogue of FINAL FANTASY titles will set out on an adventure to combat memorable villains with the rhythmic taps of the player’s stylus. Players can:

Theatrhythm Final Fantasy is set for release on the 3DS sometime this summer.  Check out a full gallery of screenshots below and let us know how it looks in the comments section further down! 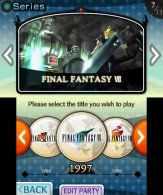 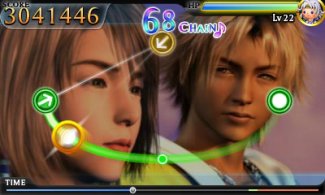 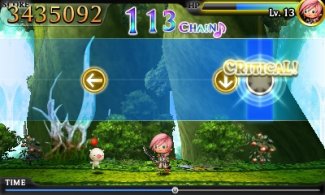 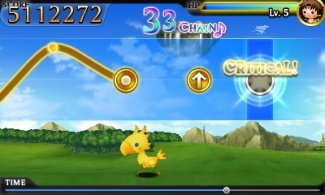 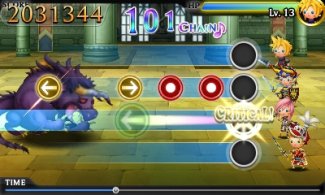 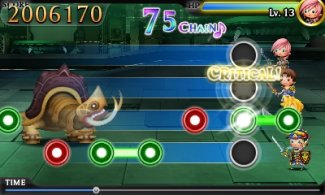 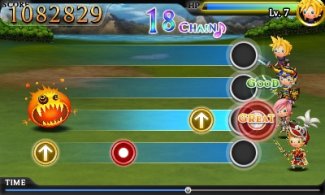 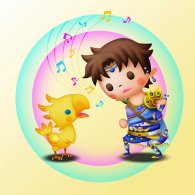 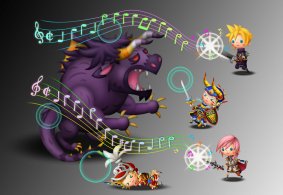