The team at Square Enix understand that music is an integral part of the gaming experience.  So much so that they are announcing another music-based title, Theatrhythm Final Fantasy Curtain Call.   Curtain Call will feature the music of some of the more recently released titles including Advent Children, Tactics, Lightning Returns, and A Realm Reborn!   In total, there will be over 200 songs and 60 playable characters from the storied Final Fantasy franchise.   Let’s dig in:

“Music is an integral part of FINAL FANTASY,” said Ichiro Hazama, producer. “As with the previous title, we wanted to shine the spotlight on that music for fans to re-experience their favorite moments from across the entire FINAL FANTASY catalogue.”

Theatrhythm Final Fantasy Curtain Call will release later this year and exclusively on the Nintendo 3DS.  Enjoy the announcement trailer above and some fresh screens below. 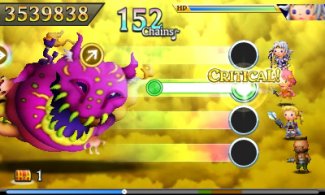 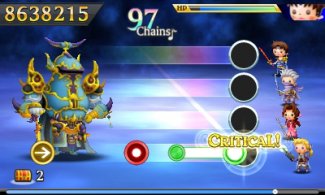 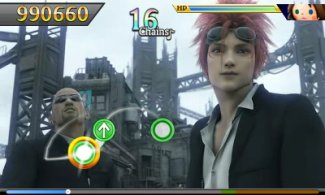 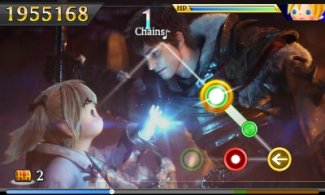 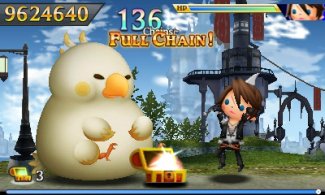