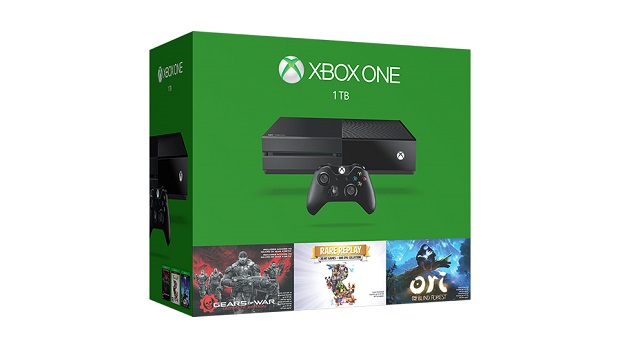 For $399, fans can pick up a 1TB Xbox One and all the previously mentioned games as part of a “Holiday Bundle” in November. As this bundle will be available before December 31st, those who purchase the package will also be able to download the other Gears of War games as part of Microsoft’s deal for early adopters of Gears of War: Ultimate
Edition.

After the Rise of the Tomb Raider bundle the “Holiday Bundle” is the second of five total Xbox One bundles Microsoft is set to unveil this week. Keep an eye on Gaming Trend for updates on all the consoles as Microsoft rolls out these announcements.