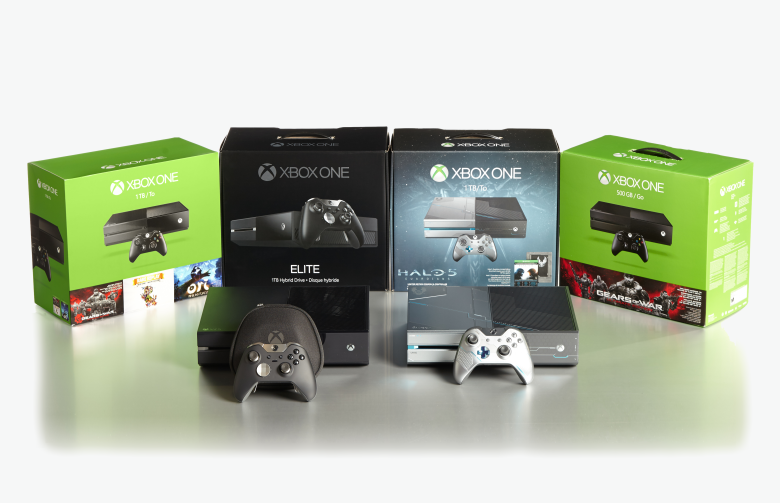 The Xbox One has gotten a temporary price drop for the holidays, as you can now get any of the current bundles for $50 off in the US.

Microsoft’s Major Nelson confirmed the news on his blog, where he stated that the discounted consoles would remain as such from December 9th to 26th. Along with this new deal on the consoles themselves, Microsoft will be starting a holiday sale called “Countdown” which will feature over 200 deals on digital games on the Xbox Marketplace from December 22nd to January 7th.

Several Xbox One bundles are currently available, including a Fallout 4 bundle and one featuring Rise of the Tomb Raider.