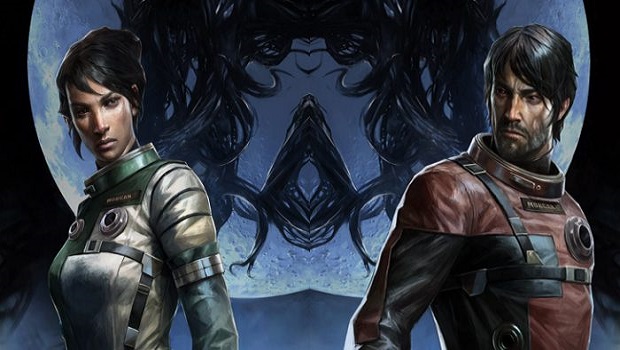 Bethesda released a new trailer for Arkane Studios’ Prey, which highlights character and story details. The game will be released on May 5 for the Xbox One, PlayStation 4, and PC.

Entitled “Only Yu can Save the World”, players will control Morgan Yu as you fight through the alien-infested Talos I to save humanity. However, you’ll also have to decide who you are based on choices and actions. Do you rescue the survivors aboard Talos I? Will you choose to install more alien-based powers – and thus alter your own humanity? And, at the most basic level, how will you survive with the deadly Typhon aliens actively hunting you? Every decision you make has the potential to reverberate throughout the entire game.

Prey – Only Yu Can Save the World
Prey will be released on May 5 for the Xbox One, PlayStation 4, and PC. Check out the previous gameplay trailer here, and stay tuned for more news on Gaming Trend.