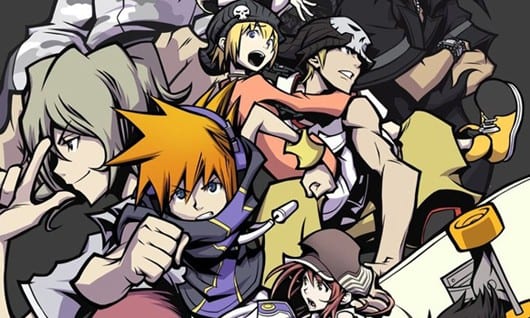 After a countdown timer appeared on a mysterious Square Enix page, rumors circulated that the end result was going to be a port of their acclaimed DS RPG The World Ends With You to iOS devices… and once the countdown was over, it would appear that those rumors were correct. Starting tomorrow, The World Ends With You will appear on both iPhone/iPod Touch for $17.99, and iPad for $19.99. While twenty bucks is in line with Square Enix’s insane pricing structure for iOS, at least this isn’t a fifteen year old game you can get on other platforms for nearly half the cost, and they’ve actually gone through the trouble of updating the game for the iPad’s retina display. New features include:

This was a game I wished I had spent more time with than I did, and considering the fact that the game still retails for around $20, it’s actually not that bad of a deal with all of the new features they’ve added to an already enormous and well-crafted game. I may end up taking the plunge tomorrow when it releases on all iOS devices. Take a look at the website for more details about this unique RPG.