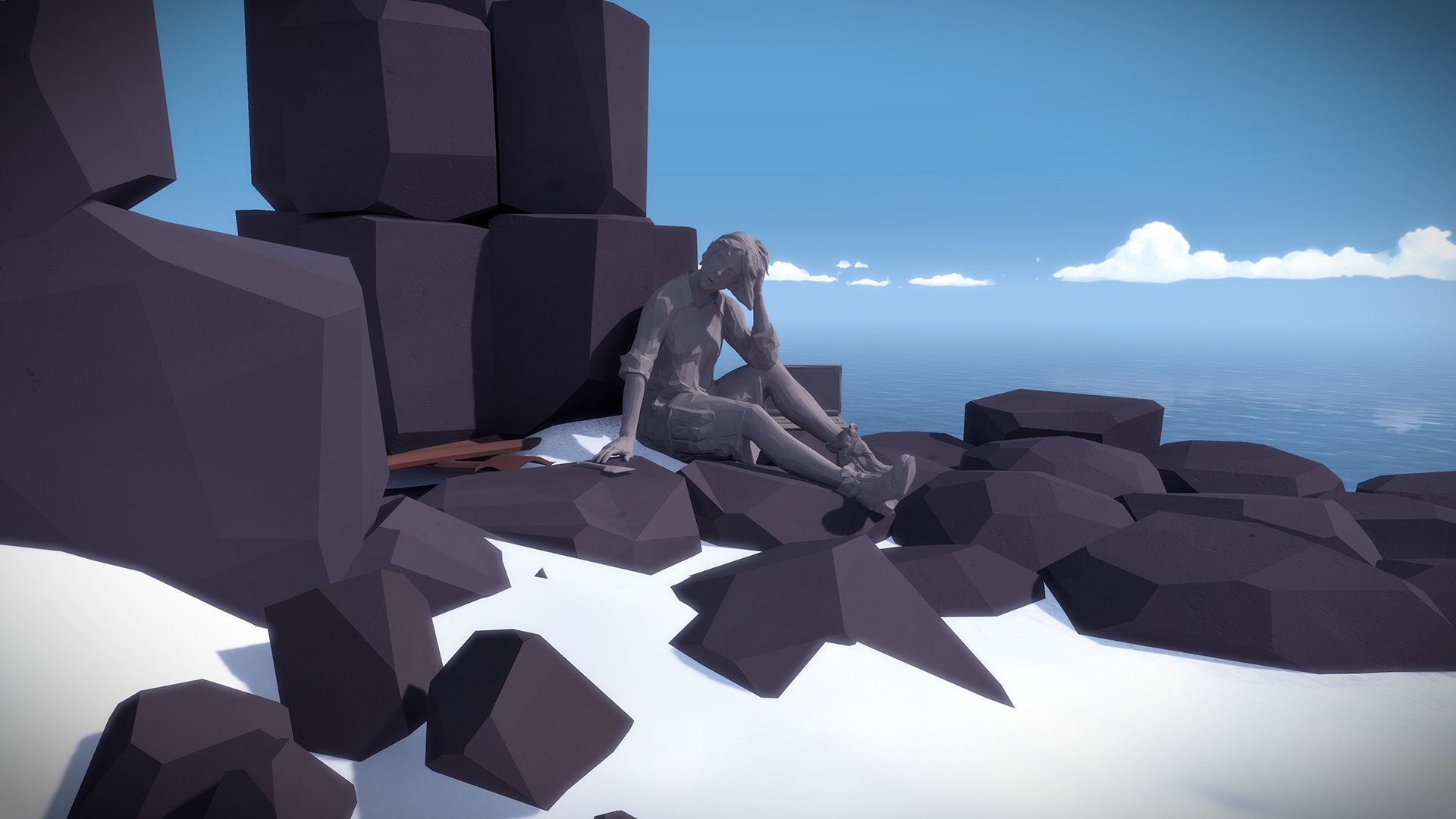 After only a week on the market, The Witness has already brought in over $5 million for Thekla, according to creator Jonathan Blow.

Blow wrote about the game’s performance so far on the official Witness website, where he confirmed that 100,000 copies have been sold on PC and PlayStation 4. According to the post, The Witness has already earned more money in its first week than Blow’s previous game, Braid, made in its first year. However, it is worth noting that The Witness launched at $39.99, while Braid came to digital storefronts at $14.99.

The Witness launched last week on PC and PlayStation 4, and Blow states in the blog post that iOS, Android, and Xbox One are all under consideration for the future.

Look for Gaming Trend’s review of The Witness in the coming days.