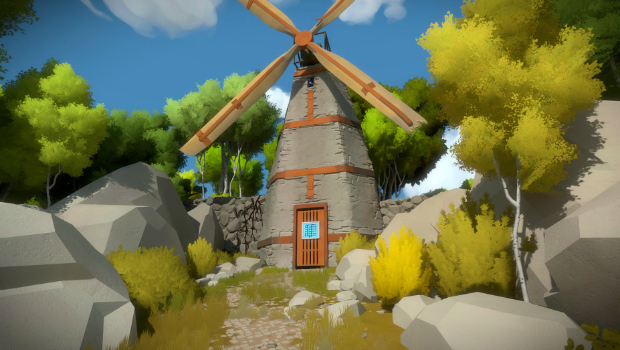 Jonathan Blow has announced that his most recent game, The Witness, is coming to Xbox One.

In a statement to IGN, Blow revealed that he and his team at Thekla Inc. are hoping to make the Xbox port available by September 13 of this year and that it will be “basically the same game.”

Besides some “technical differences,” The Witness on Xbox One will appear the same as it currently does on PS4 and PC, with no additional or new content. “I feel like [platform-exclusive content] would kind of…mess up the game,” says Blow.

An iOS version of the game is also still in the works, though Blow has yet to offer a release window for the mobile platform.

“It’s such a lower-end platform and we have to redo a ton of stuff,” Blow explained.

The Witness was released on PS4 and PC earlier this year and met universal critical acclaim. We gave it a 90, calling it a “profound experience, unlike any other.”