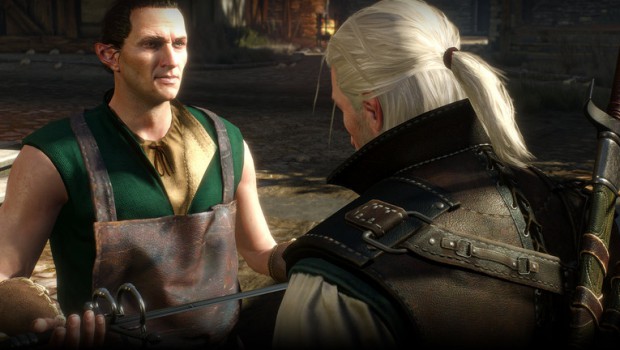 The physical, special-edition version of The Witcher 3’s “Hearts of Stone” expansion has been delayed in North America.

Developer CD Projekt Red’s Marcin Momot took to its forums to announce the news yesterday, a day before the game’s release, citing “logistical problems” as the cause of delay. “We are working with GameStop to fix this situation as soon as possible,” Momot said, explaining it will be “several days after launch” before fans will be able to get the special edition.

The retail version of “Hearts of Stone” includes a download code for the game, a collector’s box, and two decks of Gwent cards, the playable card game from The Witcher 3.

The digital version of “Hearts of Stone” is out today for PlayStation 4, Xbox One, and PC. For more on The Witcher 3, make sure to check out our review, where we loved the variety in quests and side quests, but found minor performance issues with the game’s framerate and bugs.