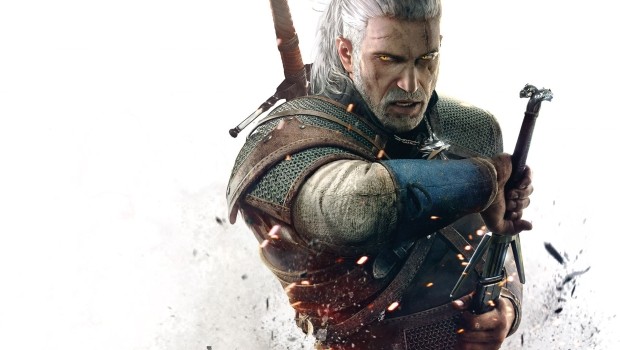 Developer CD Projekt Red has announced that a new Modkit for The Witcher 3: Wild Hunt that will allow community mod support has been released today.

Via a post on its website, Projekt Red explains that “gamers can now modify the looks and feel of in-game objects, while the possibility of substituting meshes allows to insert new models in the game world in place of existing ones.”  Players will also have access to the game’s script files, allowing for changes to be made to “item statistics and much more.”

The Modkit, as well as other’s mods, can be found at Nexusmods.

The Witcher 3: Wild Hunt was released for PlayStation 4, Xbox One, and PC on May 19, 2015.  Make sure to check out Gaming Trend’s review, where we said the game was “A strong conclusion to The Witcher trilogy, and a masterpiece that will keep you enthralled for weeks and months to come.”