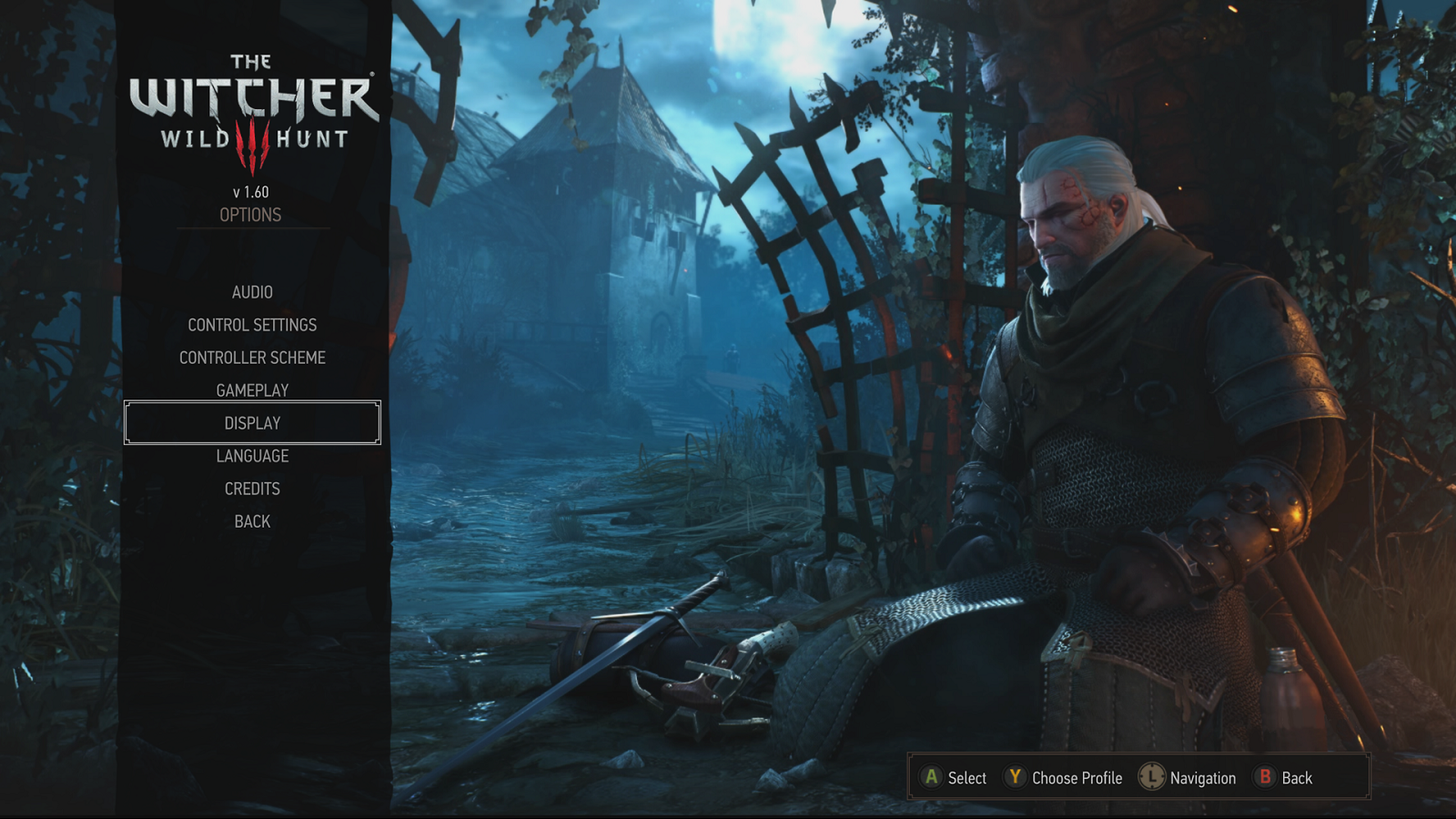 Getting a shiny new Xbox One X for Christmas? CD Projekt Red has announced that it has released an Xbox One X upgrade patch for The Witcher 3: Wild Hunt that will support 4k resolution as well as other performance improvements; a PlayStation 4 Pro patch will be coming later.

The Xbox One X upgrade patch for The Witcher 3: Wild Hunt introduces a number of graphical features and tweaks to the game across two visual fidelity options — 4K Mode and Performance Mode.

In 4K Mode, the game and all its additional content will run in 4K resolution (or supersampled on a non-4K display), featuring enhanced shadows, ambient occlusion and texture filtering, as well as higher resolution textures and gameplay at 30 fps. Switching to Performance Mode will enable dynamic resolution scaling, rendering the game at a resolution of minimum 1080p and up to 4K, while targeting 60 fps during gameplay. Both modes will additionally feature support for HDR, making the game look more vivid when played on an HDR-capable display.

While the PlayStation 4 version of the game received a patch last October featuring some tweaks for the PlayStation 4 Pro, it will get another one later which will address more fixes. Check out our review for The Witcher 3: Wild Hunt here, and stay tuned for more news here on Gaming Trend.